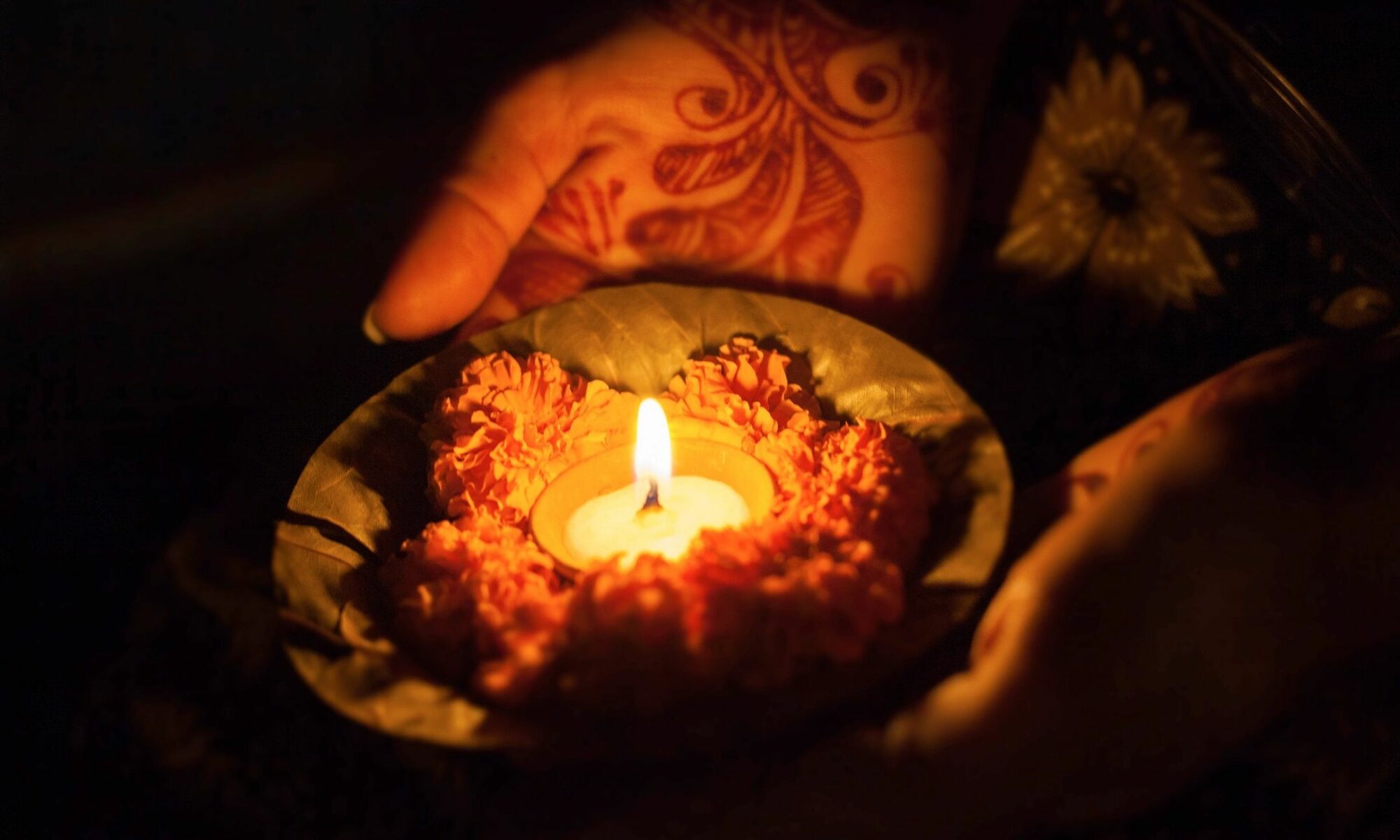 Going through all that I have with this woman…all the heartbreak, the nights that turned to mornings having long conversations about how different we were, the paths we were taking, the places we were at and where we were going…all of that added to my perspective shifting dramatically. Being away from her mentally, physically and spiritually made me see her greatness in a way that I never had before.

Talking to other people and seeing their love for me made me realize that whenever I was with someone on that intimate level, I wanted it to be sacred, I wanted it to be holy. I wanted to feel something that can’t be described in blogs on lonely late nights. I’ve come to learn through conversations and minds connecting on a deeper level during moments of true vulnerability, just what it means to have someone look at you with genuine respect and fire, to want to understand you on a whole new level.

I have this belief that when you shed yourself in front of someone, let out your most intimate self, and feel your hearts and minds linking up to the same wavelength; God comes out in that moment. These connections don’t necessarily have to be romantic, I recognize that. However, when you feel yourself vibing with someone on that level…sheesh. That’s definitely something worth pursuing. I’ve learned to not be afraid of that. Outside of my own self wanting to be different, it also helped coming across people who were constantly running from their feelings. It made me see how putting out an image of who you weren’t, really left people drained. I get that energy from several people I know. It sucks, because I’ve had that energy thrown my way when all I wanted to do was give my heart without any conditions…in whatever context you want to enter here.

I don’t want to live my life knowing I didn’t give myself wholly to something or someone that would’ve helped my character develop in the best way possible. I don’t want to wake up one day and look up at the ceiling thinking of what could have been. I don’t want to wake up in strangers beds’ for the sake of just being there. I sure as hell don’t want to give myself to someone for the sake of what they could give me financially, what they could add to my career, or what they could do to help take me out of my current circumstance. You don’t have to agree with me. I’m blessed and privileged to not be in a circumstance where I have to consider those options. I’ve worked too hard to get where I’m at. Every decision I make nowadays is made with the heat of my soul resonating brightly within me.

That all being said…I would get married. Only I would do it stupid low-key. I’d fly us out to France or maybe Italy with a church overlooking a beautiful sunrise. Green fields laid out before us. Or maybe I’d fly us back home to India and have a traditional ceremony. With candles and henna. We would look into each other’s eyes and the world would disappear. We’d make our promises to a life of commitment. A commitment I’m no longer afraid of. There’s a holiness we would bring out in each other. A holiness that’s worth celebrating. We would wear each other’s bands as a symbol of our never ending love. I’m not much of a ring person, so I’d probably wear it around my neck more than I would wear it on my hand. She’d have a rock on her finger worth several racks. A rock that I’ll upgrade when I would make even more money than I do now. Because, she would deserve the best and nothing less. We would make our promises under God’s hand and light shining on us…

…or maybe we already have. I wouldn’t and won’t tell anyone. No one would be able to touch us. I’m a hopeless romantic and that’ll be the greatest love story only we’ll have lived and will tell only ourselves. I’d write about it one day and share it with only her. Or maybe I might make it up and share it as a story through someone else’s perspective here on this website. But, I wouldn’t tell the world of our wedding day. That would be ours and ours alone. I’m selfish like that.

Commitment doesn’t scare me. Marriage doesn’t scare me. Not living my truth scares me. Too many people out here living a fake reality not accepting the love someone has to share with them. I won’t waste my time on someone anymore who doesn’t value what I have to offer. I’m living a truth filled with love moving forward. And you know what, so should you.

Do your research on blood diamonds

bruh lol
is that what you got from this?
I’m dying
Go love yourself

Damn u know how to get the point home

Recognize ur worth
Facts

Beautifully written
Feeling the heartfelt honest of this post
Thank you 🙏🏽

Appreciate you saying that. Took a long time to get here 🙂 Still growing. Always growing!

That’s high key the realest ish, I promise you…too many people getting lost in the sauce

This is amazing fam

You’re amaZing for putting yourself out there like this!

We gotta all live our own truths 🙂

You’d be a catch

LOLOL i know a few people that would beg to differ with you, BUT I appreciate the sentiment

Your heart ❤️ I respect this!

Love ur mentality on this

Do you feel like people shouldn’t announce their marriage? Not saying you said that, I’m just curious to your thought process.

I think people should do what feels authentic to who they are and what their relationship is. I find that a lot of people will go out of their way to host big functions and have these crazy announcement celebrations. And underneath it, it’s all for the sake of putting out an image to the world. At that point, I would say it’s not necessary. HOWEVER, if this is GENUINELY how you choose to share your love with the world, then all the power to you. I can appreciate that on a different level.

Literally what I needed to hear right now..thank you!

I’m so glad it resonated, thank you!

I love this!!!! Amazing and beautiful perspective

Wow reading your growth on this is truly inspirational

It’s crazy for myself looking back at myself as well. Good stuff 🙂

😯 definitely a hopeless romantic
I love it!