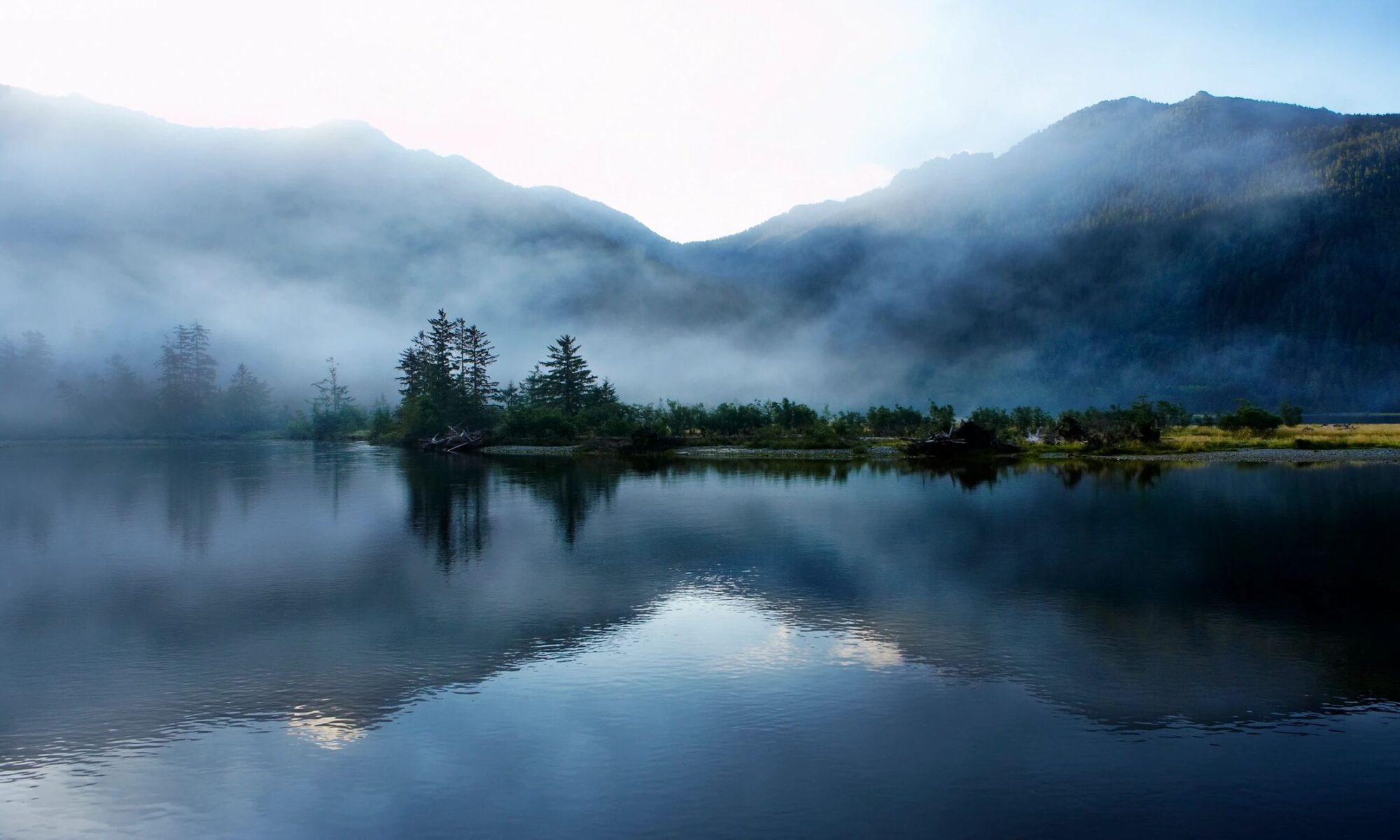 ….realized I fell for the right person at the wrong time. Only to come to the realization that there isn’t really a right time. If it didn’t happen then, it’s probably better to let it go. Because she really doesn’t care for me that way. Even though, I feel something so real and tangible every time we link. And I know it isn’t in my head. She looked me in the eyes and said she knows I see her. But, gotta let that go anyways. Because, this isn’t it. If she really cared for me, she wouldn’t have ended up in someone else’s bed.

Lost Q. Should say I gained an angel, but I’d be damned if I didn’t say I didn’t want her here in the flesh. Shattered my heart and lost my breath and still haven’t gotten it back.

Put an end to a relationship where I had gotten so used to playing her side for so long that it took a cold and ruthless night in a hotel room to wake me up. Took her other side piece to blow up my phone, calling me a slut and other demeaning words over the course of over 30 voicemails to wake me up to my worth. Made so many excuses for bad behavior, lost myself.

Fell for another lost soul who sold me all the right words and dreams and wasted 6 months opening my heart to her, ending with meeting my family and that same night all her lies surfaced.

Told a beautiful beautiful beautiful soul how I needed to take a breath on commitment because I didn’t think I was going to make it through another day. My depression had come back with a vengeance and taking my life seemed like not only a thought, but a reality all too close to home.

I have a confession to make. Counting my blessings isn’t working anymore, and dear lord, I recognize I have so many. I did something, I never thought I’d ever attempt or even think about again…took a bottle of pills one night and the only reason I’m alive is because she found me in time.

Despite it all, still here. Breathing. And you know what, sometimes, that’s enough. I won’t be naive enough to say, new year, new starts, new beginnings. Because every day is an uphill battle. If I haven’t lost yet, then all my angels say, the fight is still worth it.